When is pumpkin time?

Pumpkin time I'm ready for you. 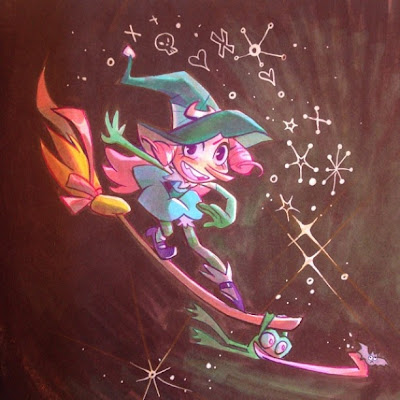 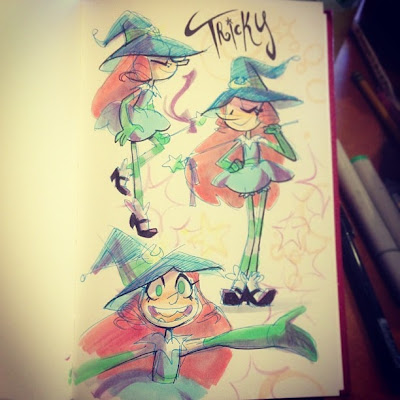 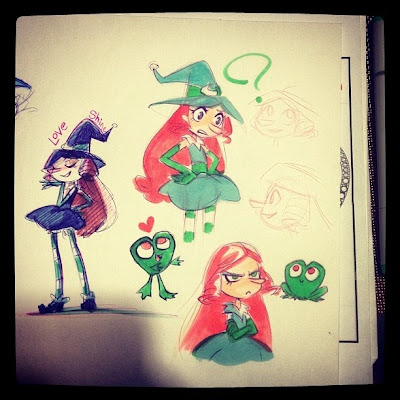 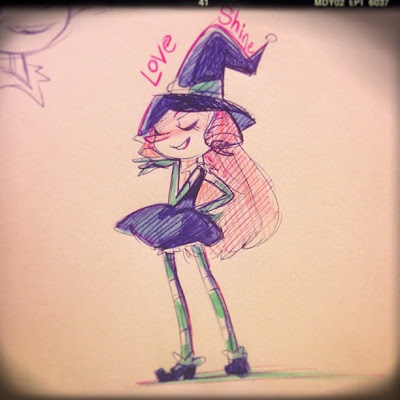 The frog is Gorf and the witch is Tricky, if anyone wanted to know. 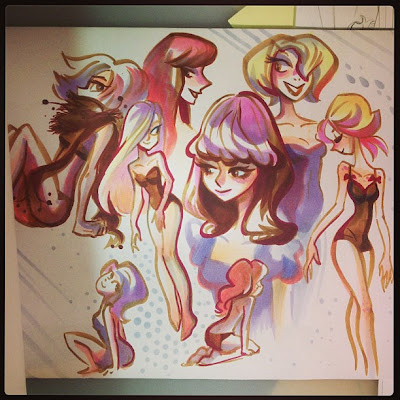 Tried to livestream this, but my computer would lag anytime I'd pick a new color/brush and add a new layer, so it's not the whole process. There's a music playlist though.

Email ThisBlogThis!Share to TwitterShare to FacebookShare to Pinterest
Posted by PotatoFarmGirl at 8:37 PM 0 Taters

Last week of this stuff.  Starting some new small projects this week.
Waiting for fall, I want to make another little film.  I hope by the beginning of October time will free up.  Also I want to go to Disneyland, I just really like running around in a sweater while it's slightly chilly and oogling all the Halloween decorations. 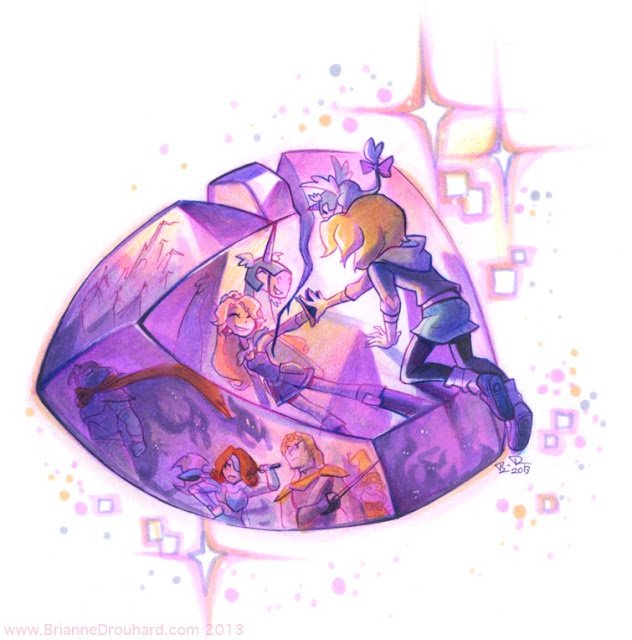 Life keeps marching forward.  Amethyst is back to being the lost princess.  See ya around girl, it was fun.
Next week, new stuff! 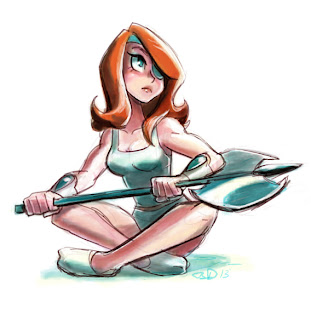 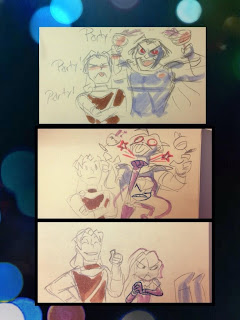 Email ThisBlogThis!Share to TwitterShare to FacebookShare to Pinterest
Posted by PotatoFarmGirl at 11:05 PM 0 Taters

Animating gifs in photoshop is a fun hobby.

DC short again this weekend.  one more next week.

I recorded some of the process.
Sorry there's no sound, it was my first time using livestream. 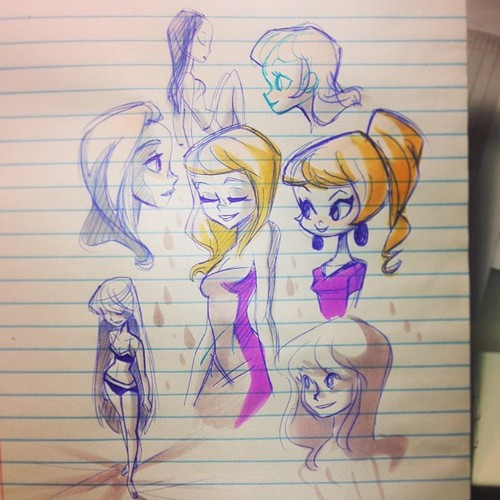 Email ThisBlogThis!Share to TwitterShare to FacebookShare to Pinterest
Posted by PotatoFarmGirl at 2:13 PM 0 Taters

Someone on Tumblr asked me about pitching cartoons.  I've only had one pitch amount to anything, so guess that's like winning the lottery?  The chances of it happening again are fairly abysmal.  It seems depressing, but it's more just a check off of the bucket list.

Here's a link to my answer, for those interested.  Aliki liked my answer, and she knows her stuff!  Thanks Aliki!

This is the last month of Annoying Princess Drawings
Here's some old stuff, like the kids' say, "Throwback Thursday" 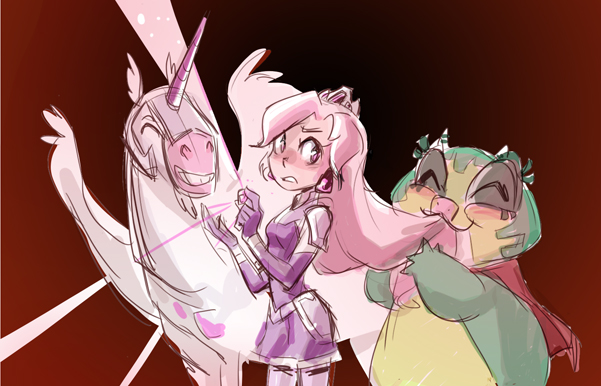 This short re-airs on DC Nation this Saturday.  Or you can go on youtube and watch all of them in full. DC Comics put them all on their channel.

This stuff ties into the pitching theme today!  Here is the quick drawing from the original pitch! 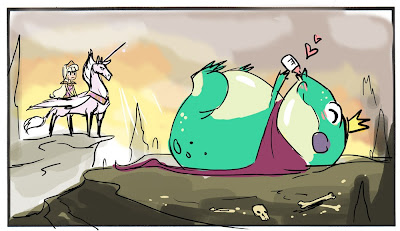 Originally it was pitched in four separate segments, thinking that if I was lucky they'd pick one idea.
I like to have at least one sketch for any story idea that's being presented.  Not sure if it's a crutch, but since animation is a visual medium, it probably didn't hurt.
It ended up being all four were approved, along with coming up with a few more ideas to tie it all together.

Here's some quick sketches trying to figure out designs for storyboard handout.  The process was fast, so the designs were finalized during the storyboard phase. 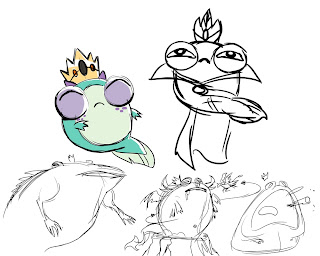 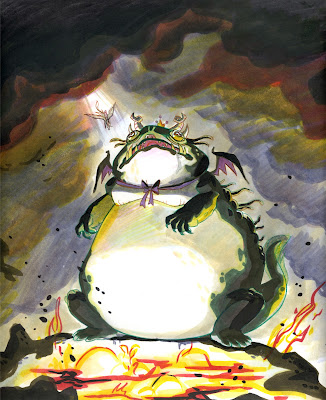 Since the shorts are connected, made a few of these so everyone working on them knew what was going
on.

Here are the finals for this ugly baby. 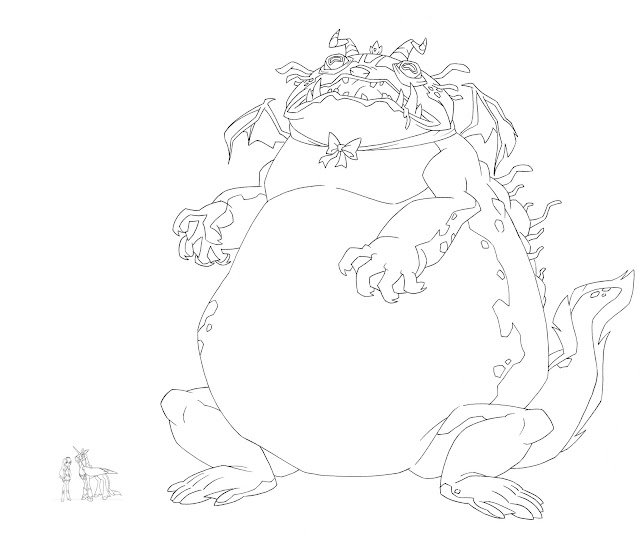 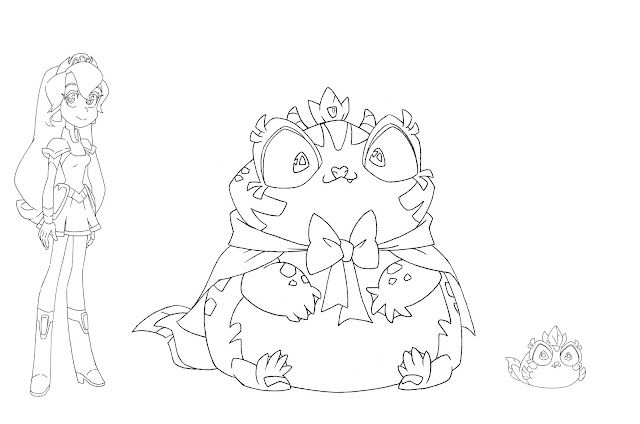 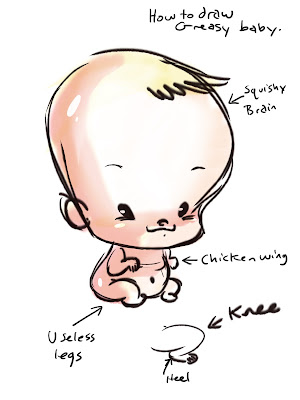 Old baby theory drawing for a friend, from another project.  Lots of cartoon babies last year. 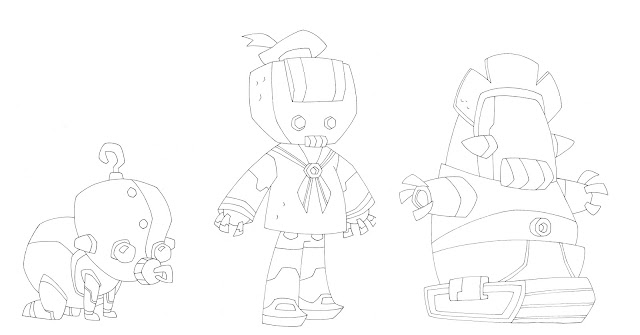 Robot babies from Scooby Doo Mystery Inc.
That's it for all the babies in this post. 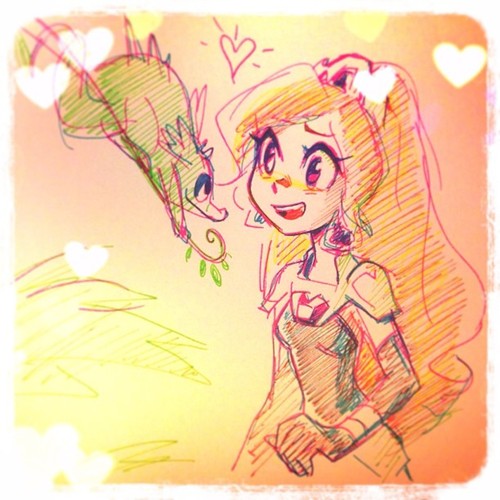 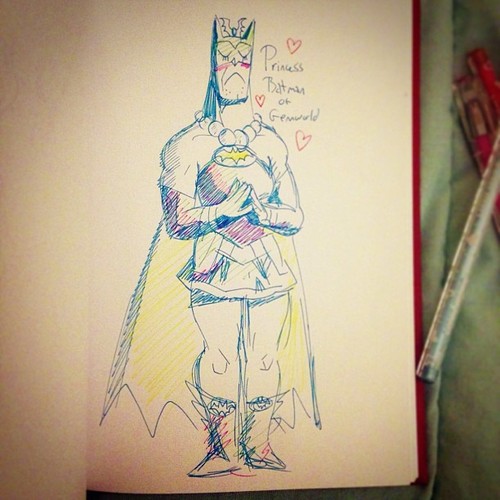 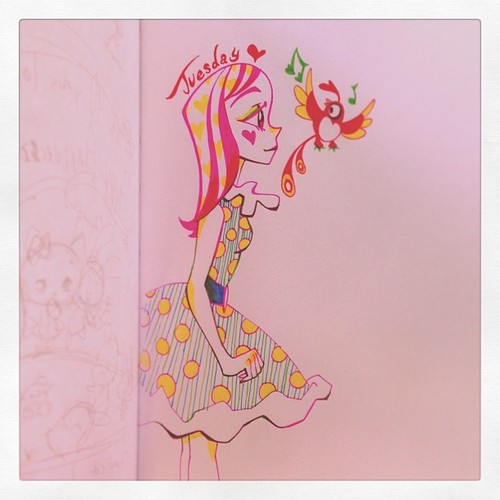 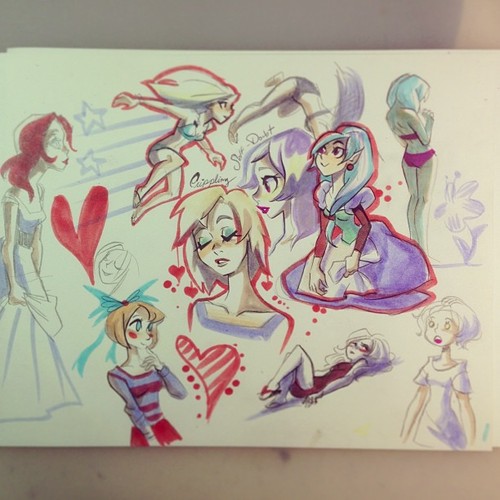 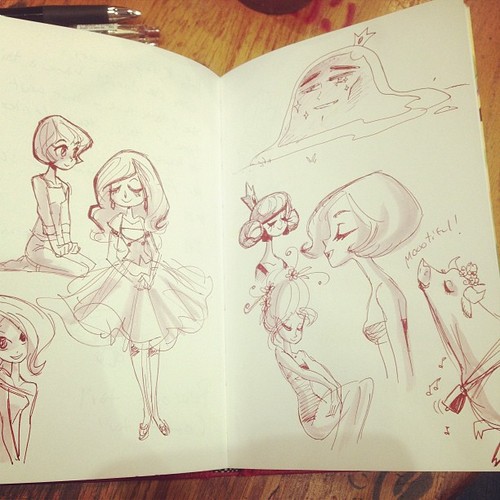 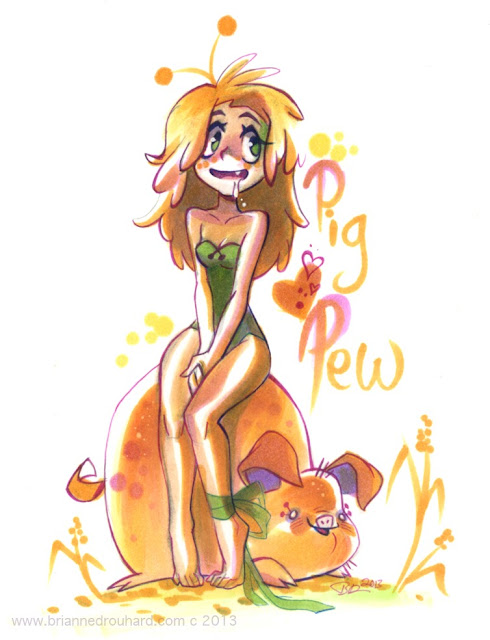 
Have some Avengers.  BYE!

Email ThisBlogThis!Share to TwitterShare to FacebookShare to Pinterest
Posted by PotatoFarmGirl at 12:05 PM 0 Taters