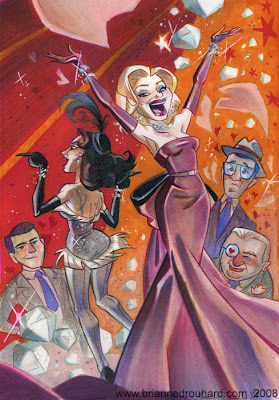 This was for my friend's 30th bday, that was on Friday the 13th. She likes this movie alot, so I tried to draw it. :/

It is Father's Day. Happy Father's Day! Swedish Chef! One more Beaker for you! He sings a song!

I'm going home for a bit next weekend. I can't wait to get out of this town and breath clean air! Christmas in June!
Email ThisBlogThis!Share to TwitterShare to FacebookShare to Pinterest
Posted by PotatoFarmGirl at 2:19 PM 23 Taters

Here is a bunch of stuff I've been working on last couple of years. All the drawings are mashed together, they are secret! 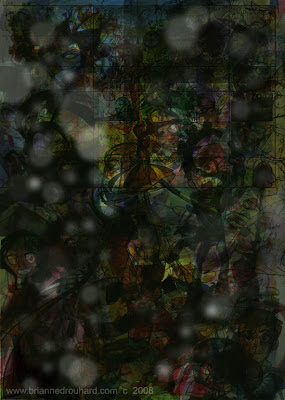 Until next year, if it looks like they might be ok for a sketchbook. One of the projects I've been working on for awhile, with friends helping/putting up with me. The other is a children's book, and all the images should be colored by the end of this summer, and it won't be published until fall 2009. So maybe a sketchbook next summer of all that crap. Being unhirable for millions of months has lifted the guilt of spending time on my own work.

I was bored last week so I animated a dragon walking for no reason. He has no goal. He sucks. It was made in flash with a wacom tablet. Really dumb way to work. Paper and scanning would have been faster, but maybe with a cintiq it would have been close. Behold the wonkiness! The colors got sucky and grainy when uploaded, looks like a bad 1980's vhs tape. If you look closely, you can see accidental bunny roughs.

The music is "Money Loving Dragon" by Yoko Kanno.

I have decided to change careers and become a doctor. I am going to "Dr. Mario's Fancy Doctor School for People Who Don't Draw Good". My teacher is the Boogervampire, standing to the right. As you can see, my color matching skills are to be desired. I hope to cure stomach cramps and migraines someday. 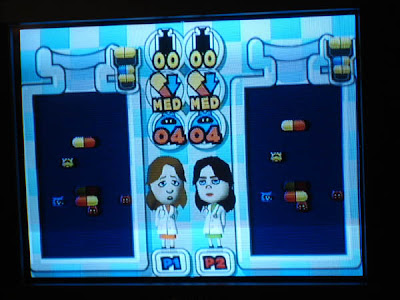 Here are some photos of Skippy, since he is still alive. 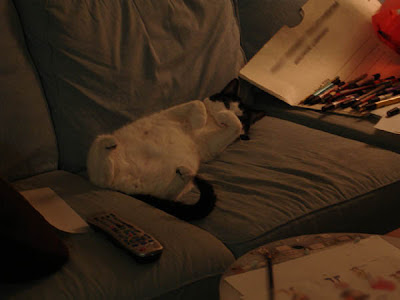 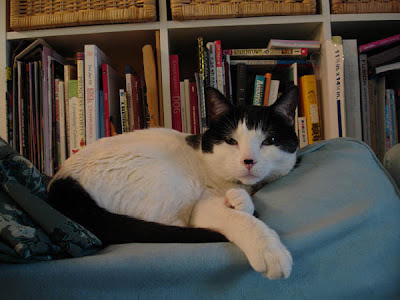 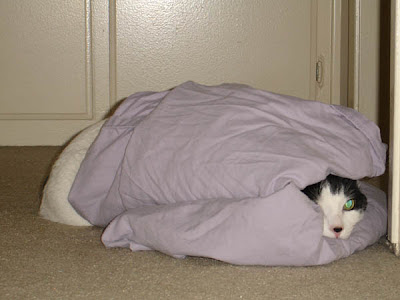 Bye for now.
P.S. I saw "Kung Fu Panda". It made me happy. The cg animation on the turtle was ahhmahzing!
Email ThisBlogThis!Share to TwitterShare to FacebookShare to Pinterest
Posted by PotatoFarmGirl at 12:02 AM 15 Taters