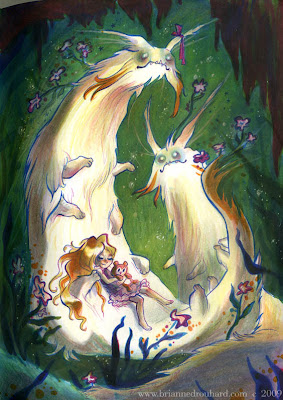 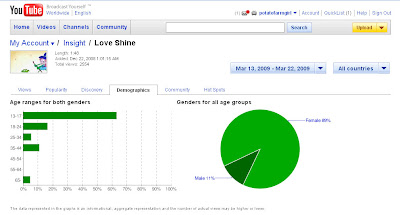 Email ThisBlogThis!Share to TwitterShare to FacebookShare to Pinterest
Posted by PotatoFarmGirl at 7:31 PM 14 Taters

Strawberry pancakes I'm coming for you!!!

I saw "The Watchmen" opening night, the latest showing at the Arclight on Vine. Before the previews I wanted tea, came back to sit in my seat, I think the "Star Trek" trailer was running. Shoes did not have traction, I spent about five seconds trying not to fall and spill my drink on people. I fell after the awkward tap dancing, and half the theatre laughed, but I did not spill my drink! HA! One of my friends made a comment that I was very entertaining. Yay! As for "The Watchmen". It was alright.

Here is some stuff that has nothing to do with "The Watchmen". I'm hoarding stuff, for the summer. What I'm going to do with any of it depends on how much time I have. Work is good, I like work. When I'm not sneezing uncontrollably, like now.

Space girl idea that will probably be a stupid idea later this week. 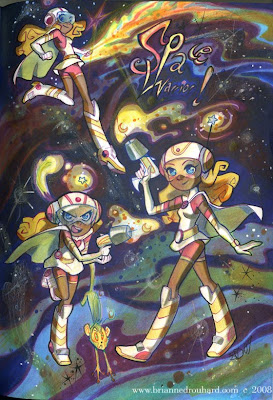 Bad coloring drawing for friend. They are from the videogame "Darkstalkers". All these characters have the same color scheme! It makes it really hard to put them together! ARGGGHHHH!!! Videogames back in the day had to have limited palettes 'cause of technology and stuff. Look they have booooooobs! 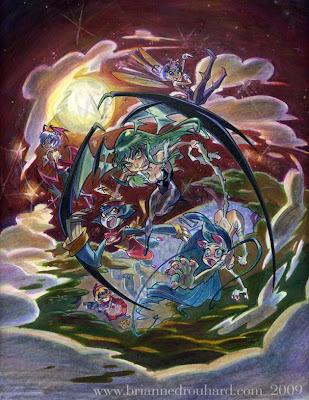 I got to help out at a studio a couple of weeks ago. They showed me the wonders of Nannerpuss! I missed this commercial because I do not watch the football! Nannerpuss then willed me to do a color study, 'cause color studies are all the rage now a days. It is big size for computer desktop! 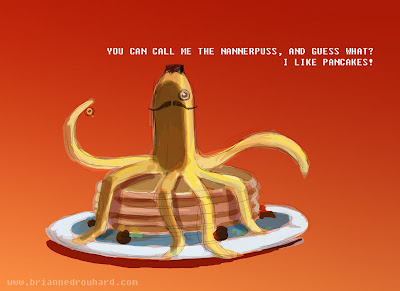 I don't like pancakes that much, but I like songs about them very much!
Here is a cute Nanner baby eating a blanket!
Email ThisBlogThis!Share to TwitterShare to FacebookShare to Pinterest
Posted by PotatoFarmGirl at 1:47 AM 7 Taters